Megan H. Glick is Assistant Professor of American Studies and affiliate faculty in the Science and Society Program. Her research and teaching focus on representations of difference along lines of race, gender, disability, and speciation, from both cultural and scientific perspectives.

Her first book is forthcoming in 2018 from Duke University Press’s ANIMA Series. Entitled, Infrahumanisms: Science, Culture, and the Making of Modern Nonpersonhood, the book explores the construction of the “human” and its liminal others through cultural-juridical frameworks (e.g., human rights discourse) and biomedical frameworks (e.g., the human as biological entity) in the 20th and 21st centuries. By examining sites of public conversation surrounding a wide range of scientific advancements – including the historical rise of pediatrics, eugenics/genetics, astrobiology, disease surveillance, and xenotransplantation – Infrahumanisms demonstrates the ways in which the category of the “human” has been critical to the production of states of alterity, hierarchy, and disenfranchisement.

At Wesleyan, she teaches numerous courses across cultural studies and the medical humanities, including, “Popular Culture and Social Justice,” “Visual Culture Studies and Violence,” “Bioethics and the Animal-Human Boundary,” “Race and Medicine in America,” “Health, Illness, and Power,” “Biopolitics/Animality/Posthumanism,” and “Modern Histories of Gender and Sexuality.”

Professor Glick holds an M.A. (2004), M.Phil. (2005), and Ph.D. (2009) from Yale University, and a B.A. from Northwestern University (2002). Her research has been supported by the American Council of Learned Societies, the Andrew W. Mellon Foundation, the American Association of University Women, Brown University’s Center for the Humanities, and Yale University. 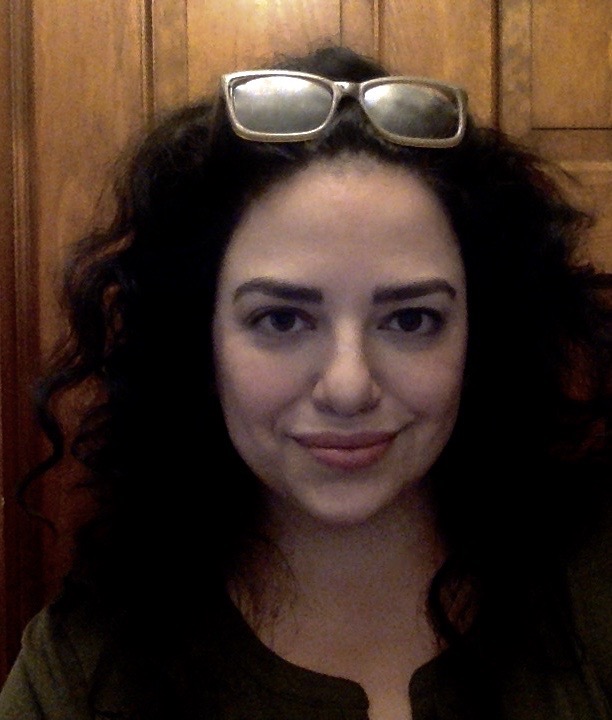